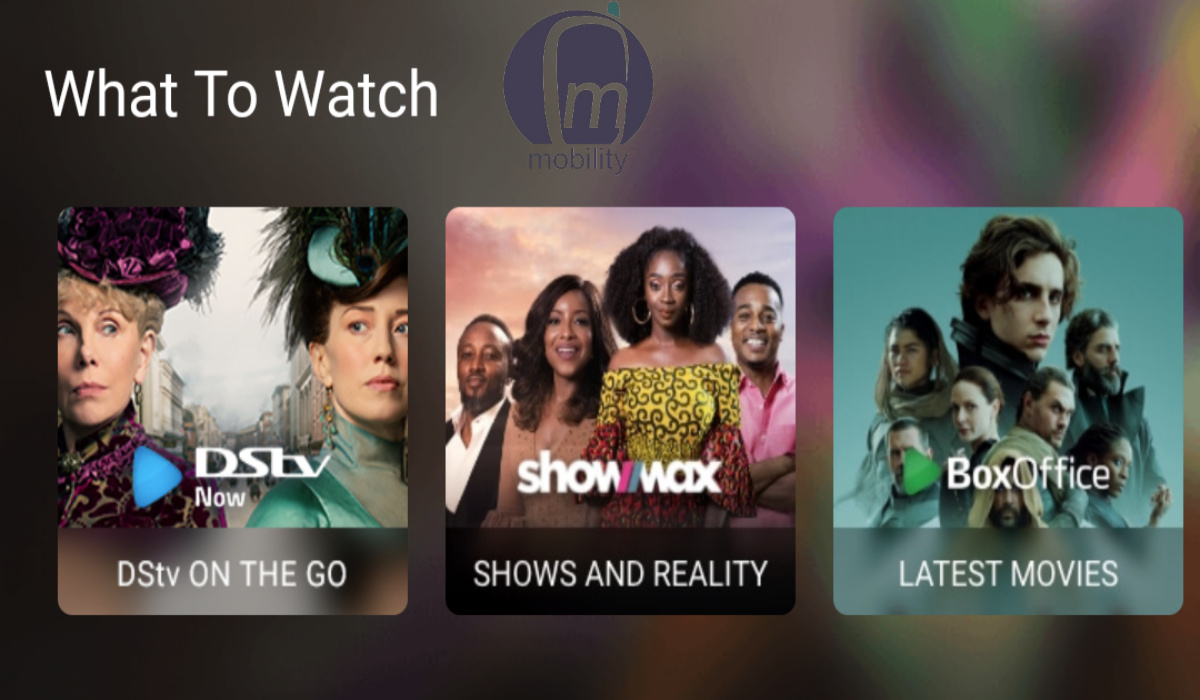 DSTV is a popular service here in Nigeria. You’ll find those dishes almost everywhere. DSTV Mobile, gives subscribers access to their favourite channels on the go. DVB-H (Digital Video Broadcast – Handheld) is a mobile broadcast technology that allows for the digital terrestrial broadcast of live television channels to a cellphone.

The service is free on the MTN network from now till March 2011, so you might just want to splurge on a compatible handset. Compatible handsets in the market include the Nokia 5330 TV Edition, Nokia N96 and ZTE F912.

Do you already use the mobile TV service? Do you know anyone who uses it? What is battery life on the available phones like when used to watch TV? Do you think that theservice will catch on?